In an effort to get involved in the official after parties for the Formula One sponsors we teamed up with the management of Dutch DJ Sander Kleinenberg. The plan was to create a team of people and pitch for the opportunity to host a year round official after parties after the races. Sober Industries created a life size race car mock-up. In the concept we pitched the sculpture would run on robotic arms which allowed it to change appearance. As the piece was designed as DJ-booth we wanted to have the opportunity to change the appearance every time a new act would come on stage.

Because there was no budget and almost no time due to other projects we just created this mock-up to accompany as visual teaser of our concept. Unfortunately due to lobbies from bigger players in the market we never stood a real chance. But nevertheless we learned a lot in the process and made a lot of new friends. 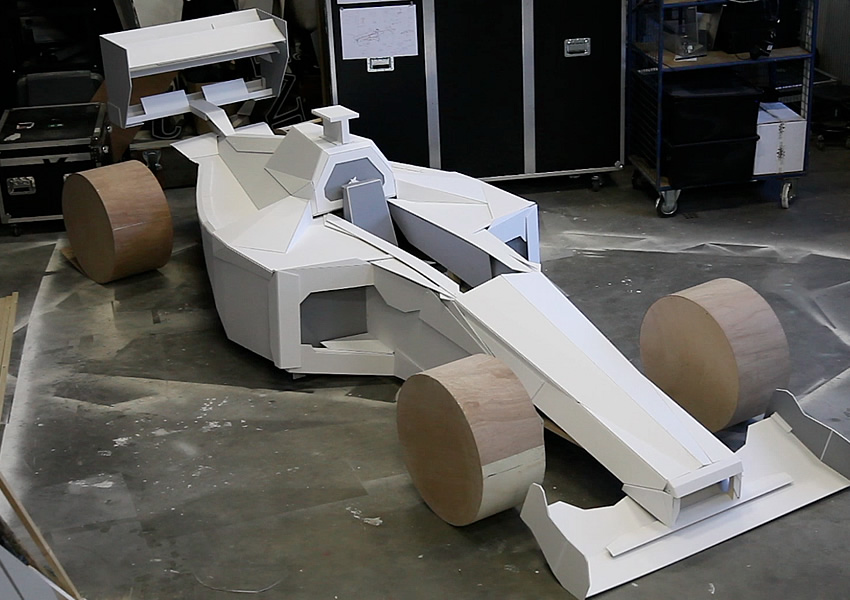 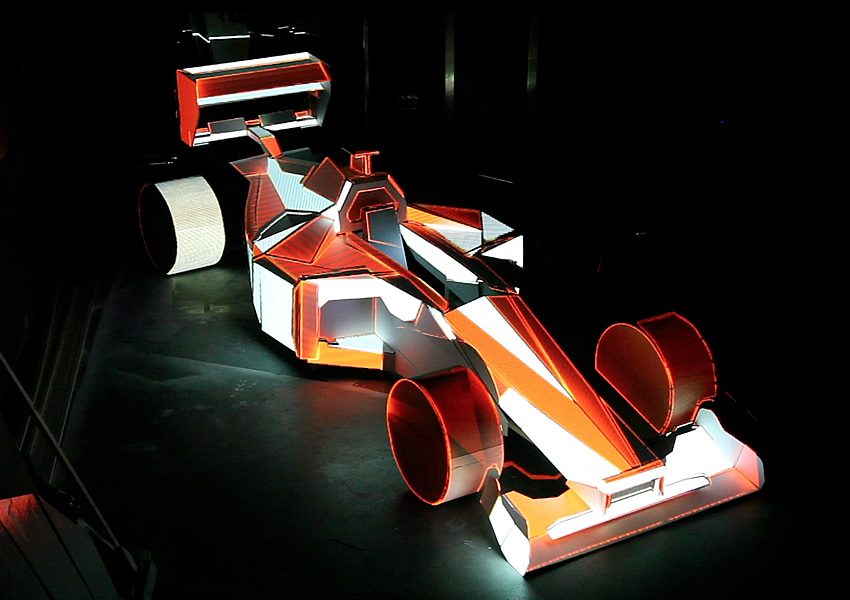 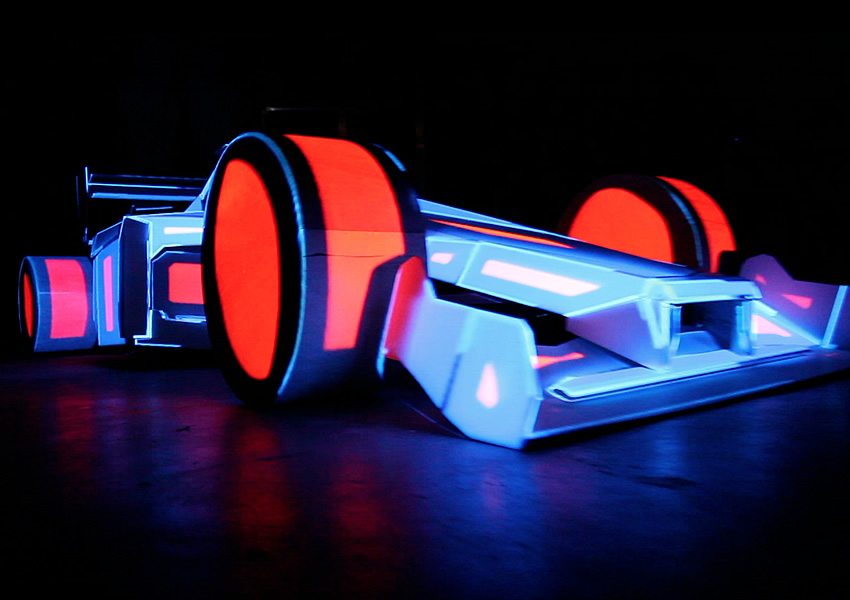 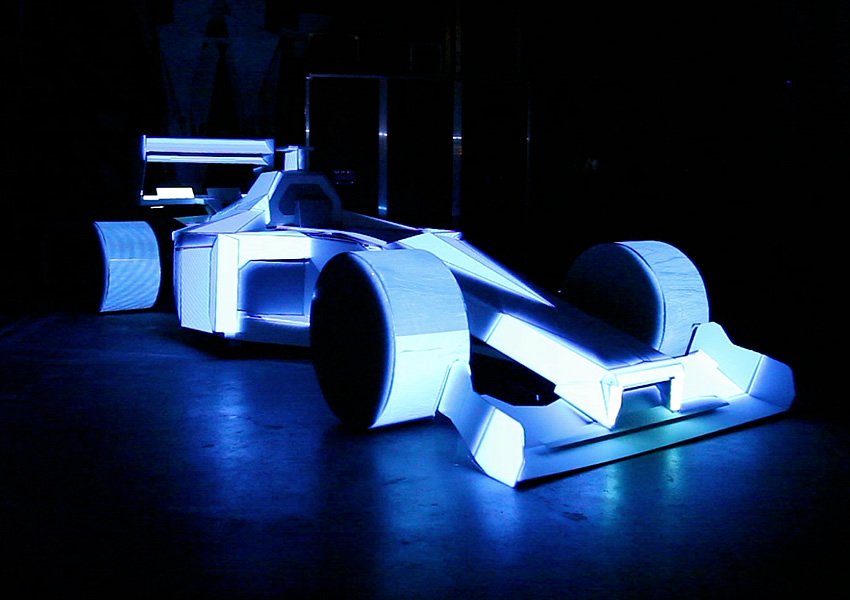