The SouthernSoul Festival in Ulcinj Montenegro is a smaller boutique festival held on the beach near Ada Bojana. Which is just next to the Albanian border. The festival targets the local community, as well as the real music enthusiast from around Europe. They haven’t really paid much attention to the visual experience of the people at the festival during previous editions. The focus was on the festival site itself, the wonderful beach of Ada Bojana. So we figured we might add a big sculpture to the scene.

For the third edition of SouthernSoul the organization was looking for a little extra’s. The line-up was packed with international big shots for all four days. But there was still a little room for an artwork. Sober Industries pitched in and was asked to come over to Montenegro and contribute something to the festival.

The object was to involve the surroundings into our work. The sea, the beach and the animals. We designed a huge crab which was build on location. In our well known freestyle woodwork style of constructing we put the crab together in the two days prior to the start of the festival. After completing the build we projection mapped the sculpture for the long Montenegrin nights. So the festival visitors had a nice sculpture which provided the ultimate hang-out spot on the beach during the day. And a visual light experience during the night.

As the crowd loved our work and also the organization was wildly enthusiast about the ‘Krabba’, as our piece was fondly called. The ‘Krabba’ will definitely be back next year.

Thanks to the organization of Southern Soul Festival 2015, and to the great people we’ve met during the festival. 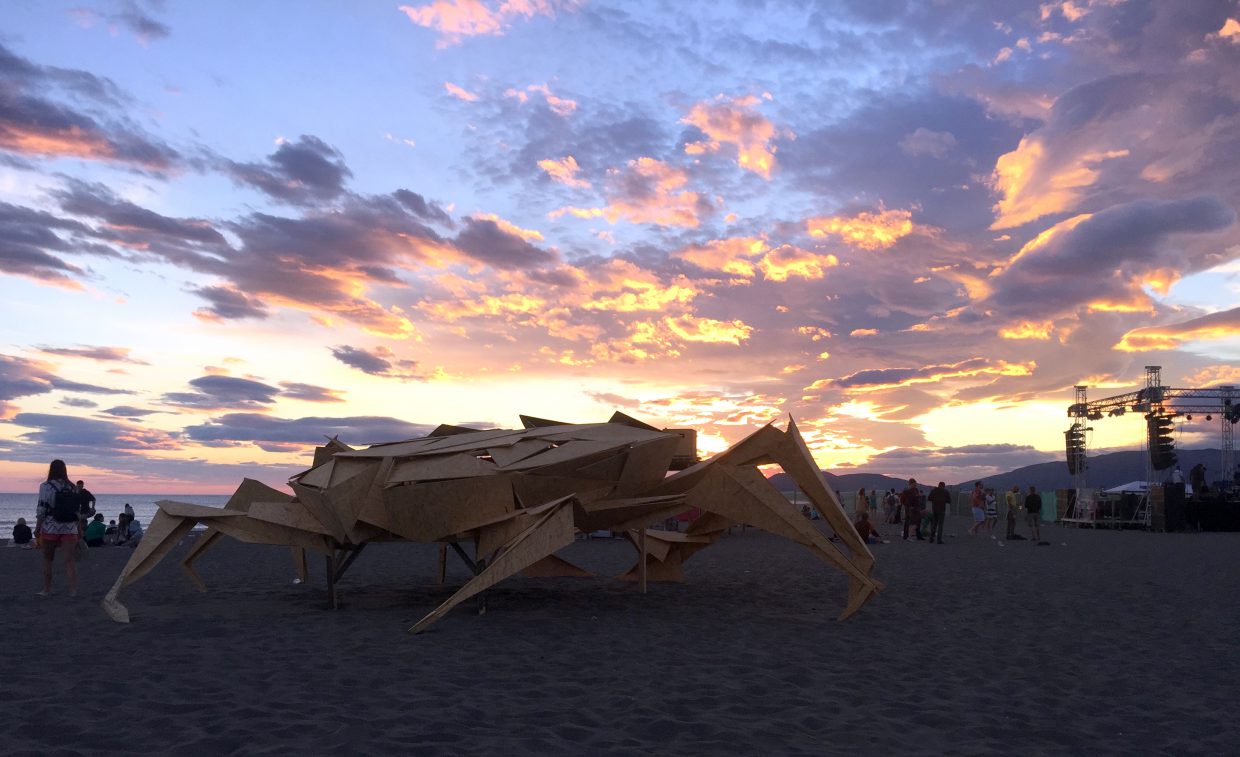 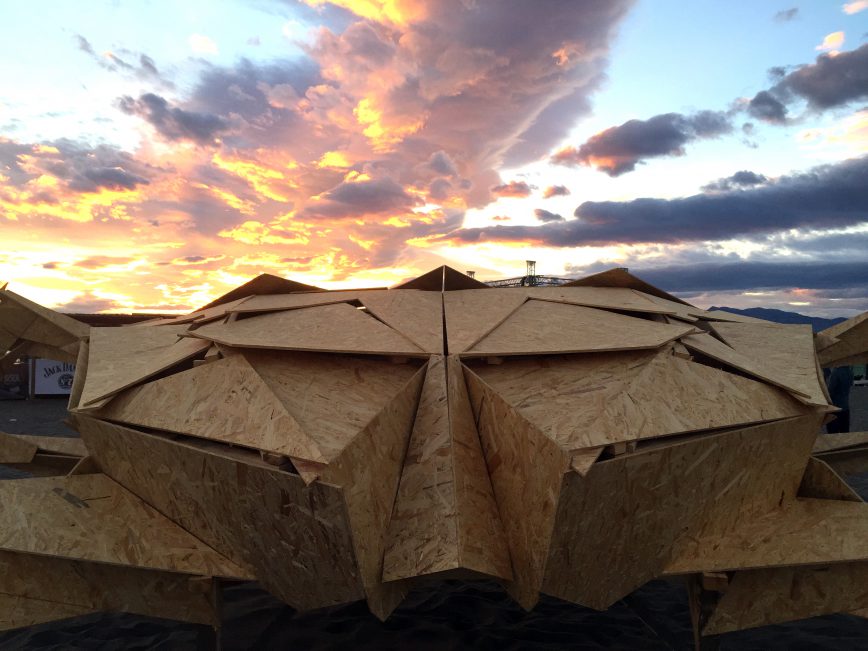 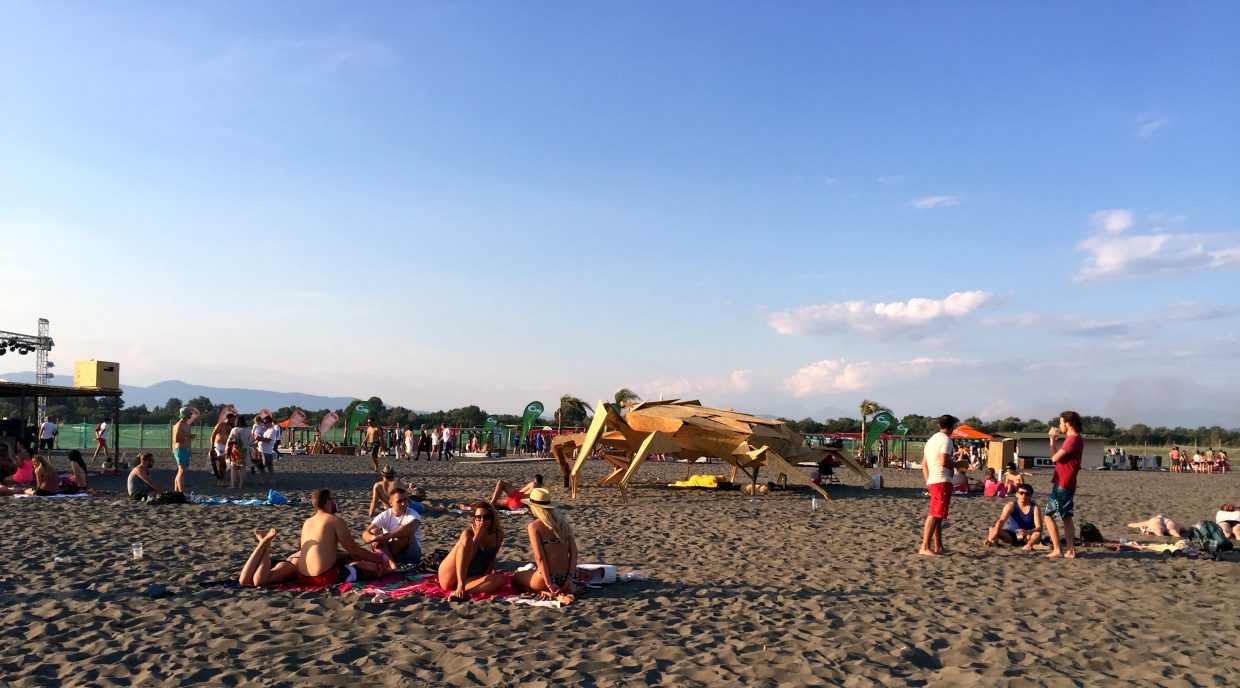 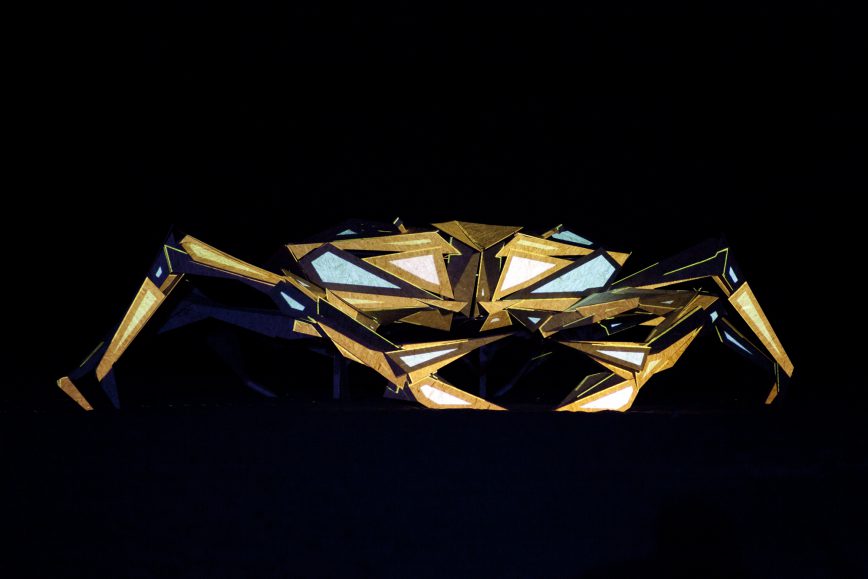