The Vulcan salute was devised by Leonard Nimoy, who portrayed the half-Vulcan character Mr. Spock on the original Star Trek television series. A 1968 New York Times interview described the salute or greeting gesture as a “double-fingered version of Churchill’s victory sign”. Nimoy said in that interview that he “decided that the Vulcans were a ‘hand-oriented’ people”.[1]

The salute first appeared in 1967 on the Star Trek second season opening episode, “Amok Time”. Among other things, the gesture is known for being difficult for certain people to do properly without practice or the covert pre-positioning of the fingers, and actors on the original show reportedly had to position their fingers off-screen with the other hand before raising their hand into frame. This difficulty may stem from variations in individuals’ manual dexterity. Its reputation is parodied in the motion picture Star Trek: First Contact when Zefram Cochrane, upon meeting a Vulcan for the first time in human history, is unable to return the Vulcan salute gesture and instead shakes the Vulcan’s hand.

The blessing gesture which is the inspiration for the Vulcan salute

In his autobiography I Am Not Spock, Nimoy wrote that he based it on the Priestly Blessing performed by Jewish Kohanim with both hands, thumb to thumb in this same position, representing the Hebrew letter Shin (ש), which has three upward strokes similar to the position of the thumb and fingers in the salute. The letter Shin here stands for El Shaddai, meaning “Almighty (God)”, as well as for Shekinah and Shalom. Nimoy wrote that when he was a child, his grandfather took him to an Orthodox synagogue, where he saw the blessing performed and was impressed by it.[2]

Others often greeted Nimoy with the salute,[3] which became so well-known that in June 2014 it was added to version 7 of the Unicode standard as U+1F596 ? RAISED HAND WITH PART BETWEEN MIDDLE AND RING FINGERS.[4][5]

The White House referenced the salute in its statement on Leonard Nimoy’s death, calling it “the universal sign for ‘Live long and prosper’.”[6] The following day, NASA astronaut Terry W. Virts posted a photo on his Twitter feed from the International Space Station showing the hand gesture (with the Earth in the background) as the ISS passed over Nimoy’s birthplace of Boston, Massachusetts.[7] 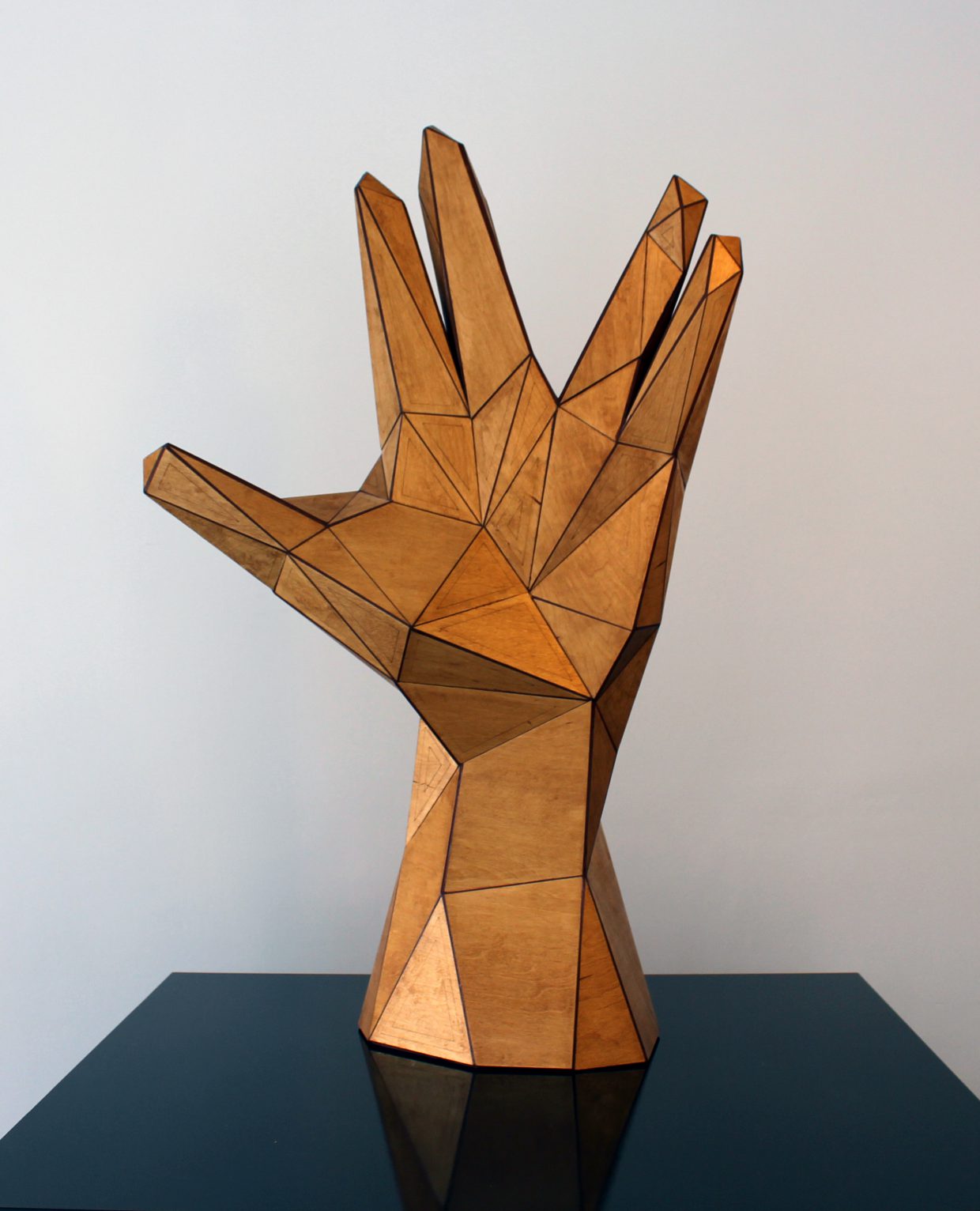 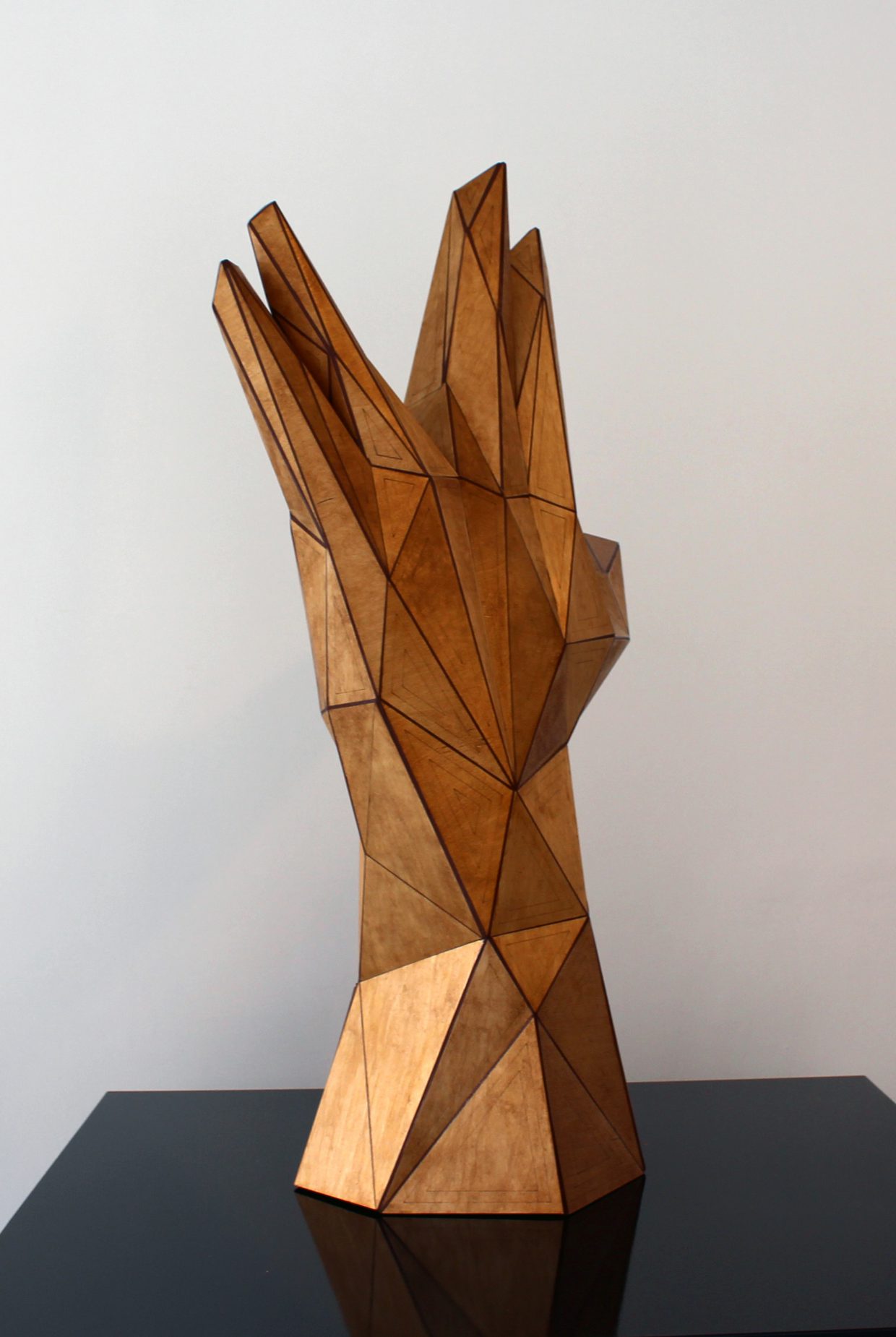